Debt Collectors Sending Australians Bankrupt over As Little As $5000 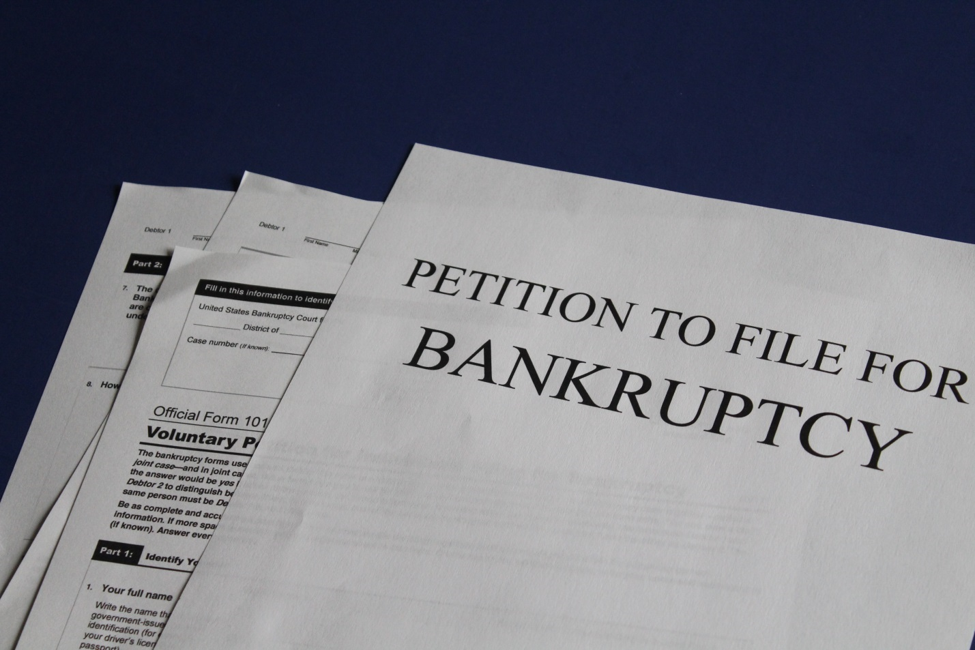 Consumer advocates are up in arms about debt collecting agencies that are bankrupting Aussies over debts of just AU$5000.

Forced bankruptcy, unlike voluntary petitions, is a legal process that creditors initiate to have a debtor declared insolvent to recoup their debts faster. In 2018, debt collectors filed over 500 bankruptcy cases, almost as many as the ATO.

This situation came to the fore when Newcastle woman Kim Forrest revealed that she and her partner Steven went into shock when they abruptly began receiving letters in March 2019. These letters came from organisations offering to assist with the bankruptcy of which they had no idea.

“I just rang them and said, ‘What’s going on? What’s this bankruptcy about?’” 55-year-old Kim told the ABC. “And they said, ‘well, you’d better ring Lion Finance’.”

How Did This Situation Come About?

The Forrests did indeed have several debts including a mortgage, but it was an AU$9,600 credit card debt, it seems, that got them into financial trouble.

When Kim Forrest got injured and had to leave the workforce, their financial situation became tough. They had to pay their mortgage, utility bills, car finance, and other current direct debits – all on Steven’s wage.

They, however, struggled to keep up with debt repayments despite the circumstances, but eventually, their payments became irregular and subsequently stopped.

In May 2018, unknown to the Forrests at the time, the credit card company sold the debt to Lion Finance. This practise is common in the banking sector.

The process allows debt collectors to “buy” the debt from banks at a discount in exchange for a chance to chase down the entire sum, and hence make a profit. Meanwhile, the bank gets rid of the bad debt and receives part of the loan payout rather than writing it off in full.

Once Lion Finance took over Kim and Steven’s debt, they began to make weekly repayments of AU$50.

However, in September 2018, Lion Finance took the first legal steps to recover the monies and claimed that Steven and Kim owed more than AU$11,000

The Forrest’s predicament has highlighted just how easy it is to get bankrupted a small debt. In Australia, one can be sued for bankruptcy for a debt of as little as AU$5,000.

This situation has increasingly alarmed Consumer Advocates and put Lion Finance at the centre of the storm. Analysis of court lists from 2014 – 2018 shows that Lion Finance stands out for using bankruptcy to recoup debt more frequently than any other debt collector in the market.

“Whereas most debt collectors … have been using bankruptcy proceedings less and less, Lion Finance has been a growing user, the numbers of bankruptcies are just going through the roof,” Ms Karen Cox, Financial Rights Legal Centre’s said

Because it is so severe, bankruptcy used in this way cripples the debtor’s life. Once an individual goes bankrupt, a trustee takes over their assets, and they can sell them to pay any debts. These services do not come free and can run into tens of thousands of dollars.

Debtors may not work in certain occupations or travel overseas when bankrupt. In Kim and Steven case, their home was in danger of being sold to pay off their credit card debt. Facing Lion Finance in court could also triple the amount they owed within months.

They’re Using Bankruptcy As a Means to an End

Debtors have described Lion Finance as aggressive in negotiations, and “determined to litigate.”

Most are ashamed to speak out, but not so NT Parliamentarian Jeff Collins. As a former commercial barrister, Collins was used to voicing his opinion publicly. He had defaulted on his credit card, with a bill of AU$5,950. At the same time, BankWest, his creditor, sold the debt to Lion Finance in March 2014.

After failed repayment negotiations, Lion Finance began legal proceedings, which resulted in a court order for Collins to pay AU$100 every fortnight from his wages. In August 2016, once he got elected to the NT Parliament, he informed Lion Finance of his new, improved circumstances, and resumed repayments to them.

However, in August 2017, he received a bankruptcy notice, which came as a complete shock. Collins challenged the bankruptcy in court and won, and has since paid the debt. The downside is, with the added interest and fees, the debt ballooned to nearly AU$13,000.

“That must be a lot more difficult for other people and when you’ve got people like Lion Finance pursuing you and making your life a misery.  It just makes everything so much harder to try and get your life back on the rails.”

Consumer Advocates Want an Overhaul in the Law

Consumer advocates are calling for an urgent overhaul of the law to raise the ceiling on debt that can land you in bankruptcy court from AU$5,000 to AU$50,000. They say it will stop debt collectors that use bankruptcy as a means to recoup monies owed and save vulnerable debtors from misery.

Another problem is the approval of credit without the proper checks. Debt companies, they say, should first check that the customer could afford the debt before approving it, especially credit cards with interest-only periods.

“Quite often the limit on the credit card is thousands and thousands of dollars more than what you require to make the purchase,” Karen Cox of Financial Rights Legal Centre states.

The National Debt Helpline has received calls that show how forced bankruptcies have had severe consequences on vulnerable debtors including deteriorating mental health, homelessness, relationship conflict or breakdown, and in some cases, suicide.

“Essentially, people can risk losing their home and security over a debt as little as AU$5000,” says Cox. “The level of debt a person can be made bankrupt over must increase substantially.”

In mid-July 2019, with the help of the Financial Rights Legal Centre and the ombudsman, the Forrests agreed on a deal with Lion Finance. The creditor wanted AU $17,500 to settle the debt, but Kim questioned these extra costs and asked for more information.

Lion Finance then agreed to settle for the original AU$11,500, the court-ordered amount  Kim and Steven borrowed the money from a peer-to-peer lender to clear their debt, which ended the court matter.

However, the family face a long and challenging road to clear Steven’s credit score.

If you’re drowning in debt and struggling to balance your finances get in touch with Credit Solvers today. Our team of expert f financial advisers has many years of experience in helping you resolve the debt.

We can help you to get out of debt and explore alternatives to get any debt consolidation loan applications approved. Call us on 1300 868 171 or contact us on our website to learn more. 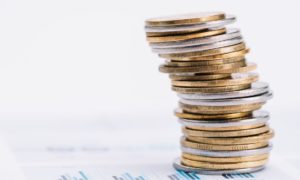 How Do You Get a Bad Credit Rating in Australia? 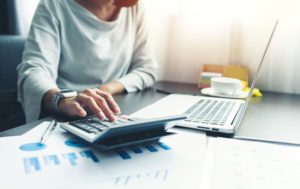 How can I repair an issue on my credit report?

Your credit score is incredibly important if you want to borrow money – whether for commercial reasons or for personal reasons. You might be borrowing 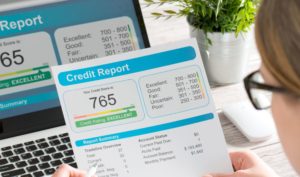 What is Comprehensive Credit Reporting? 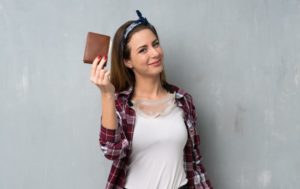 What is Credit Repair?

Credit repair is the process of removing negative and false entries in your credit report. Almost every Australian adult will have a credit report. If

PrevPreviousHow Do You Get a Bad Credit Rating in Australia?